The real costs of recklessness

Moving fast and breaking things. Cute the first few times a toddler or puppy does it, but inevitably it’s tiring and costly. We adult humans, like dogs and toddlers, also respond to “squirrels” – new apps, new Internet of Things devices, new offers for existing services in a new wrapper (Uber, anyone)? The assumption has been that consumers will jump at hype. Yet here at the end of 2018, it can be argued that the venality of tech giants has deflated the very hype cycle upon which those companies depend. And the blame can start with social media companies. 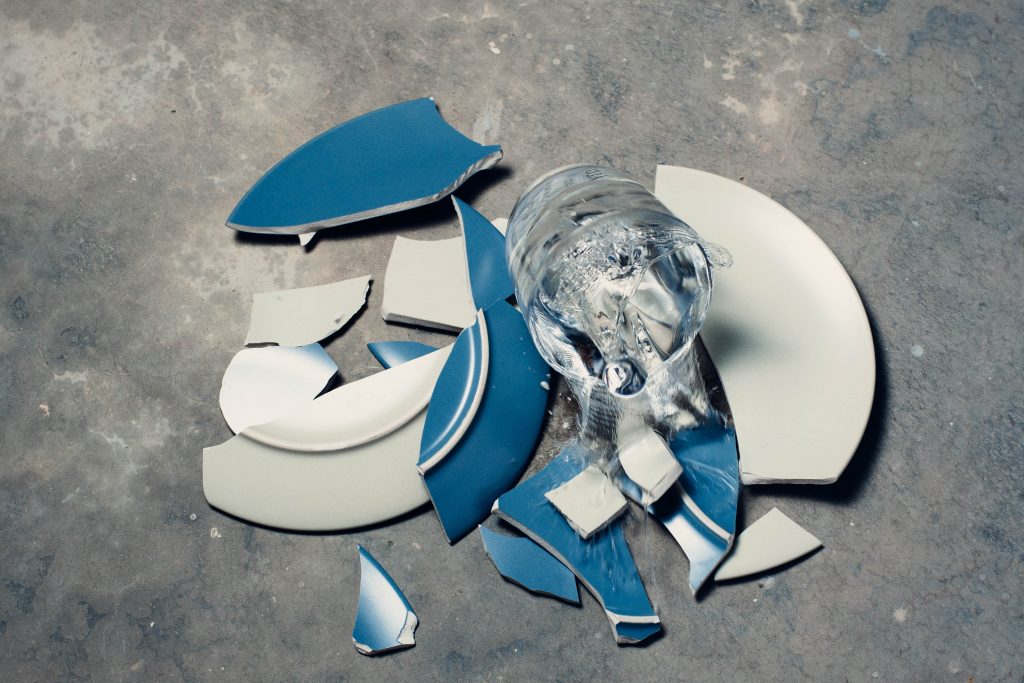 Is there a tech player whose bona fides have not been (justifiably) questioned? Apple and Microsoft are grasping toward the “white hats” in this melee. But how can we measure honesty – not transparency – until the world’s citizens can rely upon a global standard ensuring their rights? How long until people are too emotionally numbed to bother tapping or clicking – on anything?

The “move fast and break things” motto now seems a childish solution to problems that require discipline: in analysis, research, problem-solving. The centralization of power in hands of tech giants lets them drive the solutions. Forcing users past content and experiences they don’t want in order to reach what they need breaks the purpose of the Internet. The idea was to avoid tricking users into meaningless interactions. Now we are back to putting the milk in the back of the supermarket so the customer must walk past everything else.

It would be quite interesting if formal Thunderdome-level rivals Apple and Microsoft – who know that hardware is not a “move fast and break things” exercise – choose to take the high road and promote that choice as a differentiator.

Apple, Amazon, Alphabet, Microsoft and Facebook are, to paraphrase Ralph Nader, the tollkeepers at every intersection of life in the United States. The revelations of malfeasance in 2018 are creating cracks in their monolithic response to markets. To directly quote Mr. Nader, “power has to be insecure to be responsive.” Even average people realize that many product offerings are simple repackaging. This formula reduces value to the purported customers (users) while increasing value to the true customers (advertisers and shareholders).

Tech employees play a role in this drama as well. Sure, the money and prestige is an attractor. But the ability to make a positive difference in the world is a powerful motivator for the most talented staffers. Once Google’s employees are unafraid to walk out in protest over the company’s treatment of women, Google has a problem. Once Facebook’s employees feel free to share Sheryl Sandberg’s meltdown over the (unauthorized!) investigation of Russian influence, Facebook has a problem. Once YouTube stars publicly slam the “YouTube Rewind” as a commercialized “train wreck,” YouTube has a problem.

Using the excuse that “it’s hard” to create and sustain complex social media platforms that do not take advantage of the end user is simply not credible. Internet companies reviled brick-and-mortar as outdated, limiting, conservative, predatory. Yet the top five Internet companies have become as small-minded as their predecessors, and we’ve given them the key to our homes.

Will former Thunderdome-level rivals Apple and Microsoft – who know that hardware is not a “move fast and break things” exercise – choose to take the high road and promote that choice as a differentiator? Apple’s Tim Cook has already spoken up on privacy and Microsoft is making noises in that general direction. What Apple and Microsoft have in common is a reliance on products far more substantial than a browser.

Using the excuse that “it’s hard” to create and sustain complex social media platforms that do not take advantage of the end user is simply not credible. Lasting innovation is built gradually, and learns from its errors. NASA learned from the Challenger accident, and is truly committed to continuous improvement – the highly visible consequences of any mistakes are a strong motivator.

The genius of Sir Tim Berners-Lee’s concept for the Web was its intrinsically democratic nature.

Yet the damage caused by short-term or less-than-ethical considerations on the part of the social media giants are contributing to financial, emotional, and political losses worldwide – impacts that are much less visible than the tragic end of Challenger.

The genius of Sir Tim Berners-Lee’s concept for the Web was its intrinsically democratic nature. Berners-Lee, like Bombfather Robert Oppenheimer, knew his invention could be misused. In an August interview with Vanity Fair, Berners-Lee described himself as “devastated” at the way the Web is being used. And he is not just observing. With collaborators, Sir Tim is devising a solution that separates personal data from functionality. The concept is called Solid (from “social linked data”). Its three pillars: True data ownership, modular design, and reuse of existing data. The first pillar is arguably the most important issue facing global societies, the one most abused by the movers-and-breakers of today.

Instead of moving fast and breaking things, can we plan carefully and build things? Isn’t that how we send missions to Mars?

As we start 2019, it’s fair to say that the tech Illuminati have had more than demonstrated that their idea of even-handed governance is not working for anyone except shareholders. Time to go back to basics. Innovations such as Solid (and other high-profile web decentralization projects) will face objections from the commercial entities who benefit from the current state of play. The philosophy behind these innovations is essential to the evolution and survival of the Web. Instead of moving fast and breaking things, can we plan carefully and build things? Isn’t that how we send missions to Mars?

Let’s hope Sir Tim’s legendary reputation helps him spearhead a new approach to the Internet, one where human and humane values are the most important ones. Will the level playing field that most of us early dot-commies built with dedication and passion be restored? Imagine a digital world made by people who want change the world for the better, and have learned the lessons of a reckless era. We can hope.

Originally published at Future Proof, a blog of the IEEE Society on Social Implications of Technology, December 28th, 2018. This article has been edited.